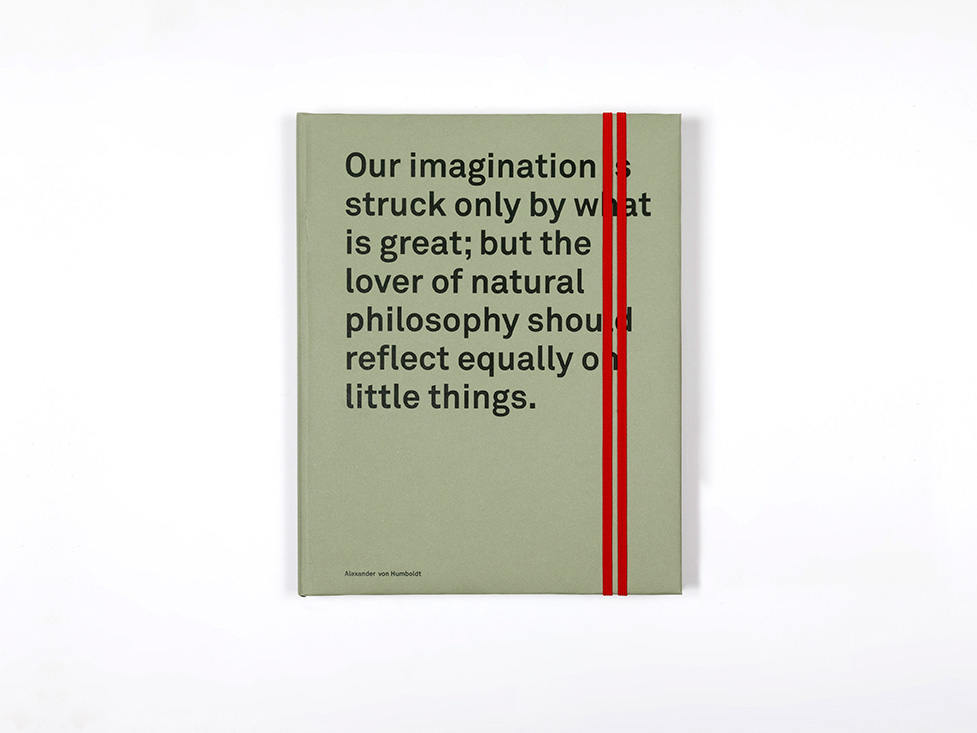 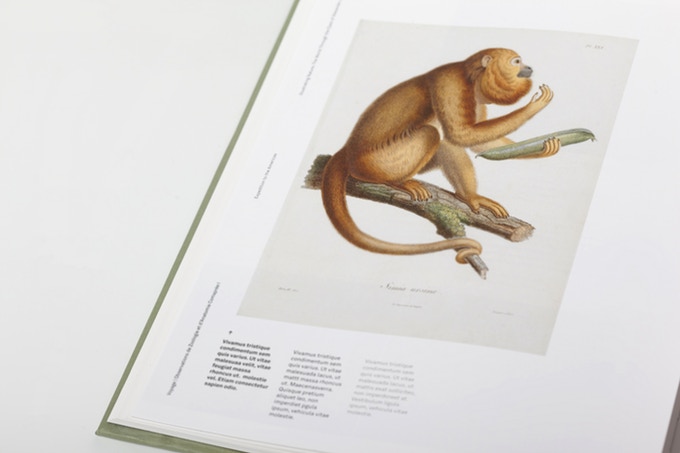 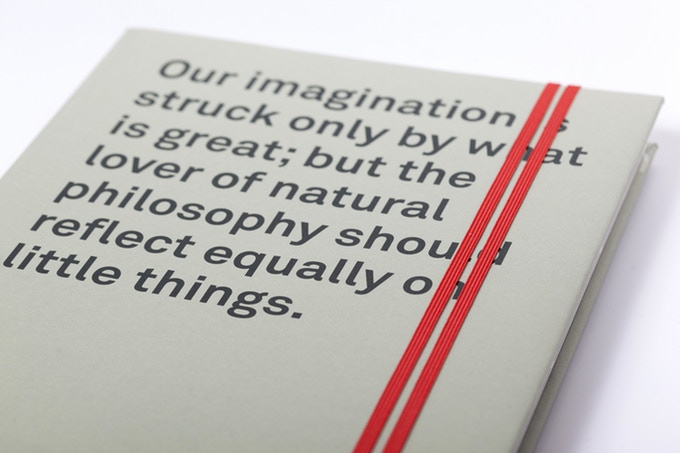 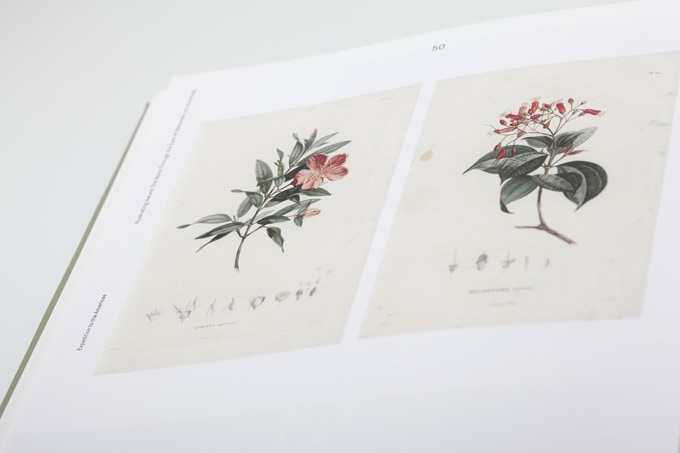 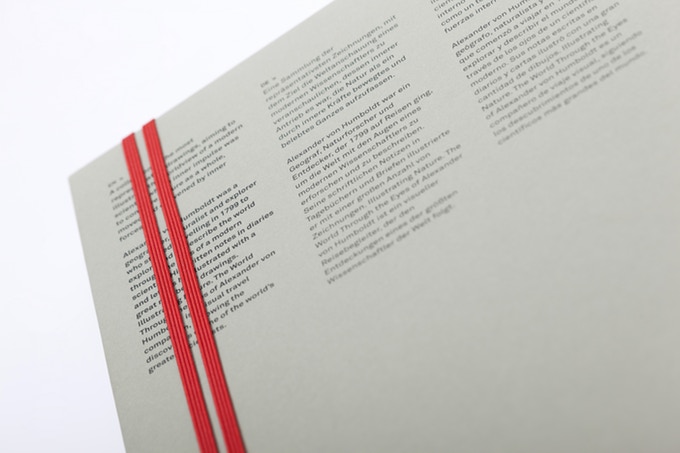 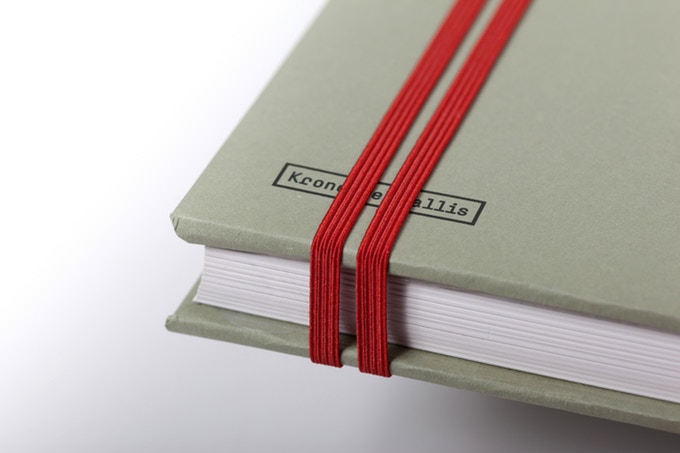 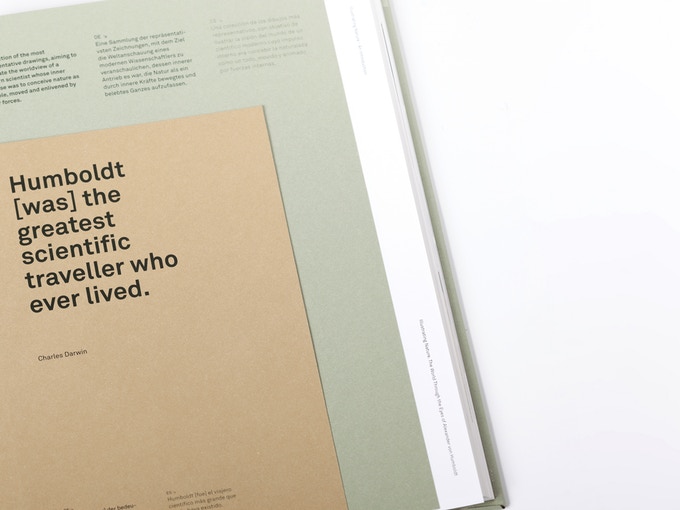 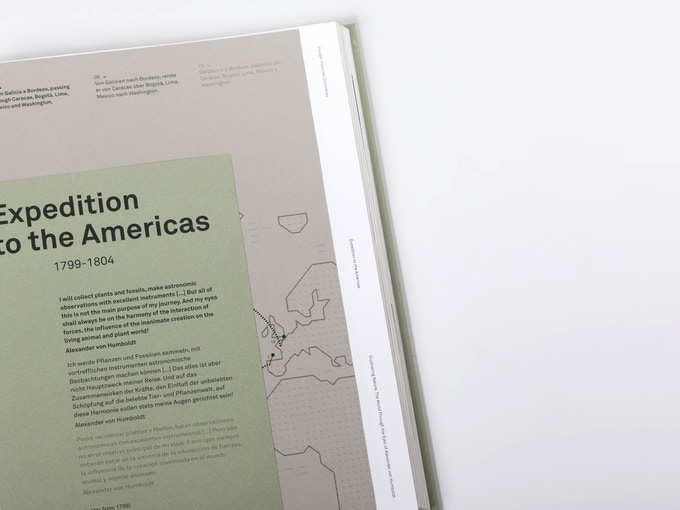 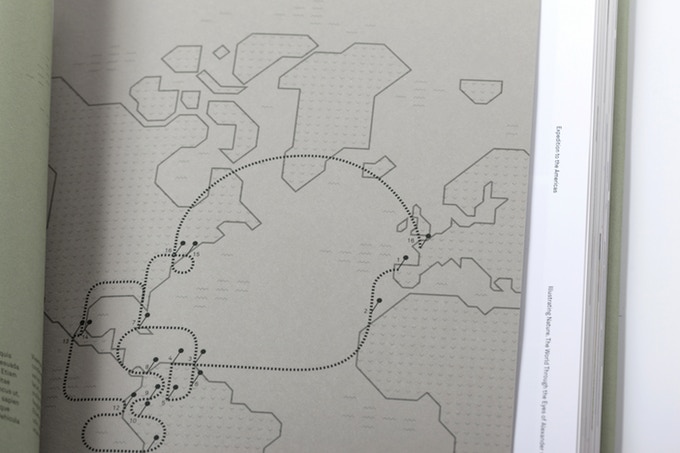 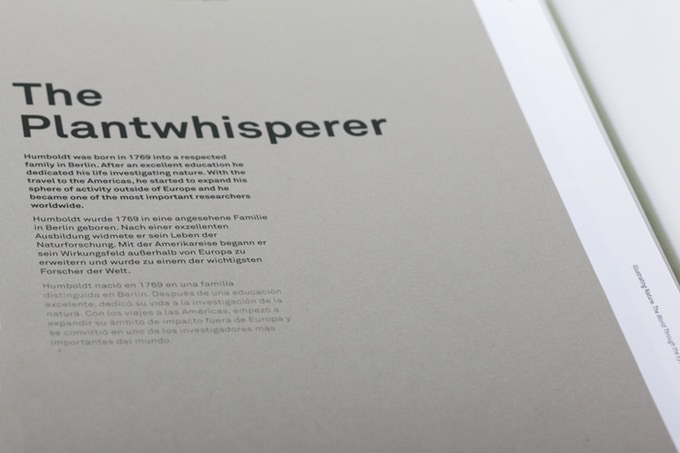 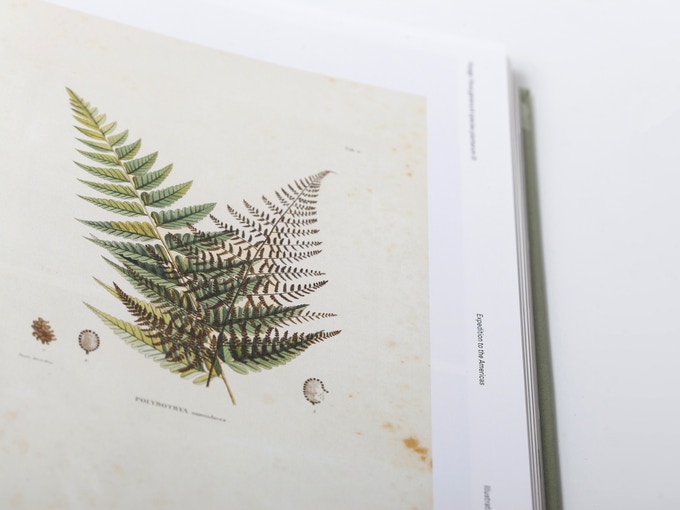 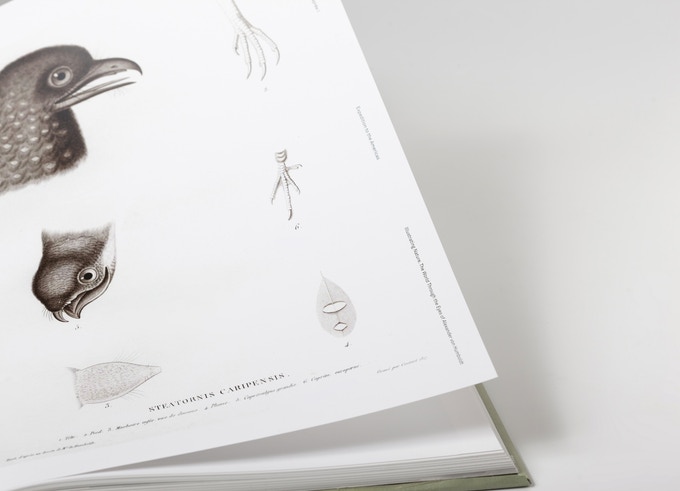 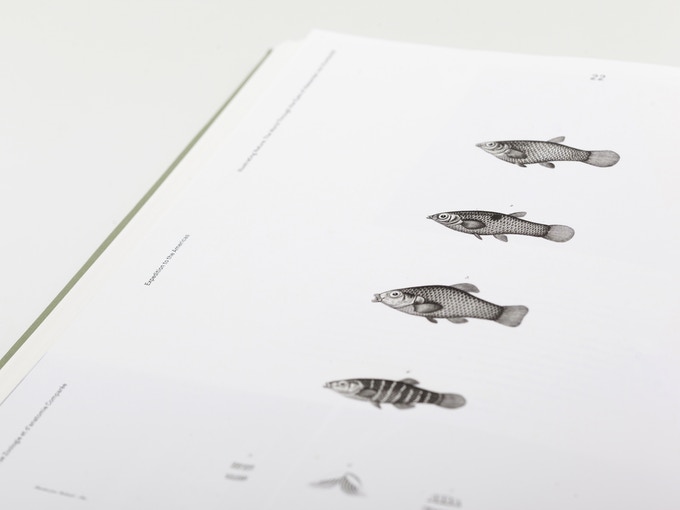 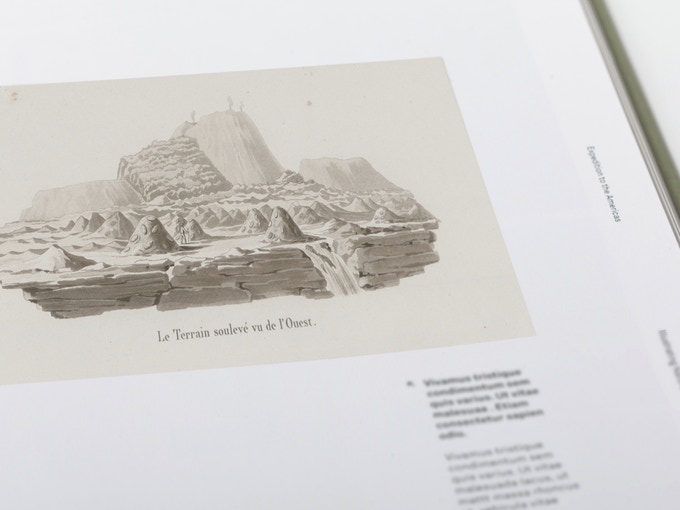 Illustrating Nature. The World Through the Eyes of Alexander von Humboldt

Beautiful illustrations from the greatest scientific traveller who ever lived.

[Alexander von Humboldt was the] greatest scientific traveller who ever lived. — Charles Darwin

Following two successful Kickstarter campaigns, the reissue of Newton’s Principia and Euclid’s Elements, we began work on a beautiful new project a year ago.

Alexander von Humboldt was a geographer, naturalist and explorer who started traveling in 1799 to explore and to describe the world through the eyes of a modern scientist. His written notes in diaries and letters were illustrated with a great number of drawings.

“Illustrating Nature. The World Through the Eyes of Alexander von Humboldt” is a visual travel companion, following the discoveries of one of the world’s greatest scientists. It is our recognition of the wonderful world that Humboldt drew.

Around 300 representative drawings aiming to illustrate the worldview of a modern scientist whose inner impulse was to conceive nature as a whole, moved and enlivened by inner forces.

The compilation is bound in a little formal collection, in which there are different types of paper, different textures, different measurements… that help to differentiate the sections, transmit sensations and make a representative product of our way of understanding how it feels for someone who loves books.

A little bit more about Humboldt’s life
Alexander Freiherr von Humboldt was born 1769 in Berlin and grew up in Tegel Castle. Together with his elder brother Wilhelm, Alexander enjoyed home education first – typical for nobility, and later studied sciences, among others, Physics, Chemistry, Medicine, Astronomy…

His dream was to investigate and measure the world by traveling it and after the death of his parents, he inherited enough money to realise his dream.

On numerous expeditions he explored much of the western and eastern world. Not only did he gather important findings of the flora and fauna, he made a significant contribution to the surveying and mapping of the planet. During his five-year journey to South America (1799-1804), he covered a distance of more than 9,650 kilometers with Aimé Bonpland and published his findings in 34 volumes between 1807 and 1833.

In 1829 he accepted an invitation of the Russian Tsar Nicholas I and traveled together with others, the areas east of the Ural, over Siberia to the Chinese border. He was not allowed to comment on the political situation but got rewarded with findings on geology, geography and biology during his 6 month journey of 15,000 km.

In 1805, Alexander von Humboldt was awarded with a doctorate, nominated Chamberlain and was accepted in the Academy of Science. He became one of the founders of modern science not only because of his empirical method and the exact measuring and documenting of single phenomena, but also because of using the gained knowledge to see the bigger picture. In 1859, at the age of nearly ninety, he died in Berlin.

More than ever, the need to touch a physical book can bring us closer (even minimally) to what Humboldt could feel when he was touching the textures of a leaf in the middle of the jungle, or brushing a butterfly at the base of a mountain or smelling the wet brown earth of the forest.