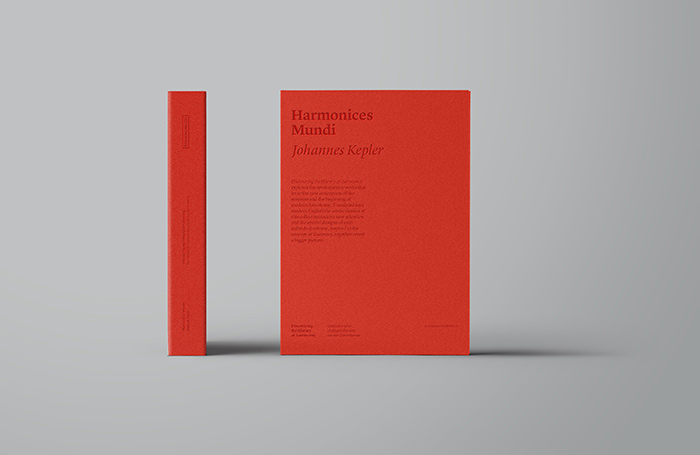 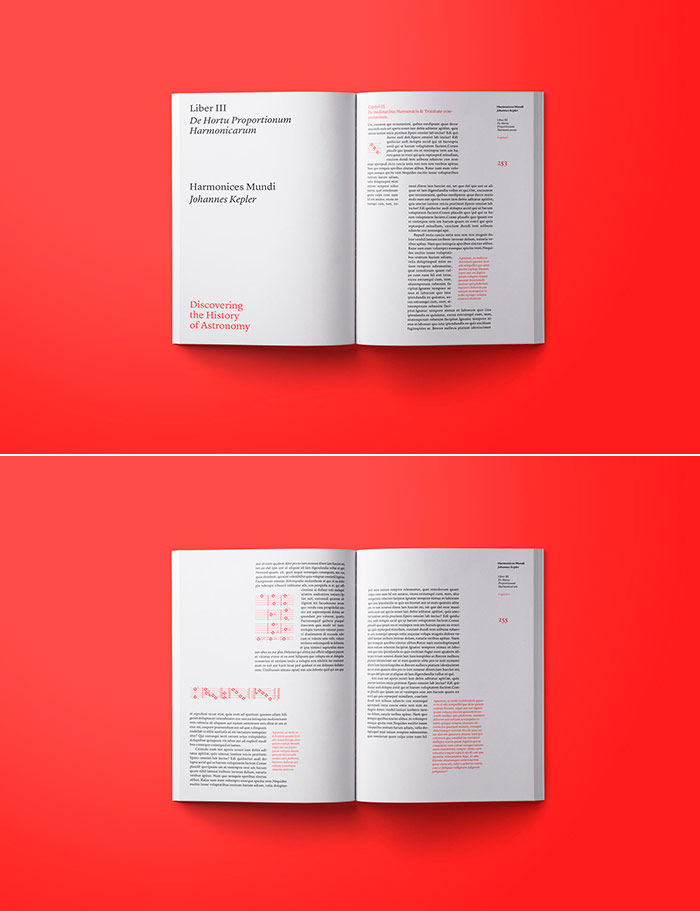 This item will be released on April 24, 2020.
Category: Discovering the History of Astronomy

In Harmonices Mundi (1619) Kepler tries to explain the planetary movements based on a geometric model of proportions between different polyhedra, relating these with musical scales. Kepler explained in this work his theory that each planet produces a musical tone during its revolutionary movement around the Sun and that the frequency of the tone varies with the angular velocity of the planets. According to Kepler, the planets produce constant musical notes.

The ‘musical’ theory was discarded, but gave us a beautiful book with illustrated musical notes and more importantly, the first formulation of the third-law of planetary movement.

We linked Harmonices Mundi to Mars. Since Mars is the red planet, we use a red paper with abundance, which simulates the craters of the planet.